Headingley and Hyde Park Green Party Community Campaigner. He is a member of Child-friendly Headingley, which aims to get a children’s playground installed in the neighbourhood.
Tim helps regularly with the Woodhouse Ridge Action Group to ensure the Ridge stays in good condition, he is also on the Board of the Heart Centre.

Tim works as a careers adviser at Leeds University.

The Green Party has chosen Tim Goodall to be its candidate for
Headingley & Hyde Park.
Tim said, “I’ve lived in the area for many years, both as a student
and as a long-term resident and I care about the area.
“I’ve worked hard in the local community and will have even more
time to work hard for you if you elect me.
“On 6th May - it will either be me, or the Labour candidate. The
Conservatives or other parties cannot win here. So, you can send
a clear message that things here have to change.” 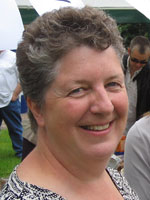 Why did you join the Green Party & how long have you been a member?
I joined many years ago (can’t remember when, but at least 20) and it was because I couldn’t bring myself to join any other party but found I agreed with the policies of the Greens and thought something needed to be done. It still does! I’m really excited that at last people seem to be agreeing that joining the party is one way to make a difference – and it really is! We need to influence the debate and if people join us – and vote for us – then this will happen. It’s not only a question of winning elections – though that is important – numbers of votes also count!

Have you been in another political party before joining?
No! See above.

What do you outside of the Green Party?
I was a founder member of Headingley Development Trust and then became the first Chair of the board for HEART – Headingley Enterprise and Arts Centre. I am still the Chair at the moment – I want to see this amazing community-run project into financial stability before I step down. I am committed to developing a sustainable, balanced and pleasant community where people will want to live beyond their student years and where the generations and different communities find mutual support from each other. I play the trumpet for relaxation – silly idea, as it’s exhausting – but it does stop you being able to think about anything else. My (late) mid-life crisis was to fall in love with jazz!

What do you do as a member of the Green Party?
Less than I used to – I was a candidate in Headingley a number of times, but I’m pretty busy with other community work (see above) and a day job as Professor of Linguistics at the University of Huddersfield where amongst other things we work on a ‘Language in Conflict’ project; have researched the language of Green politics and provided the Green Party press officers (nationally) with ‘language awareness’ training.

If I came to your home and looked inside the refrigerator, what would I find?
Things I should cook and eat – soon! 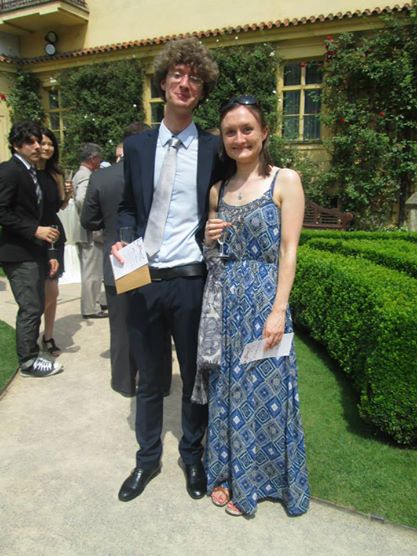 Why did you join the Green Party & how long have you been a member?
I joined the Green Party mainly because they’re the only major party with sensible environmental policies, although I found on closer inspection that I agreed pretty well with the whole manifesto.  I’ve been a member since 2010.

What do you do as a member of the Green Party?
I am the president of the Leeds University Green Party Society, which takes up most of my green time.  We run campaigns on campus, try to get students to vote and organise socials.  I also sometimes get involved in leafleting for election campaigns, running stalls at various events etc.

What do you outside of the Green Party?
I’m a PhD student in the Mechanical Engineering school at Leeds University, and I play in a few bands.

Have you been in another political party before joining?
Nope. 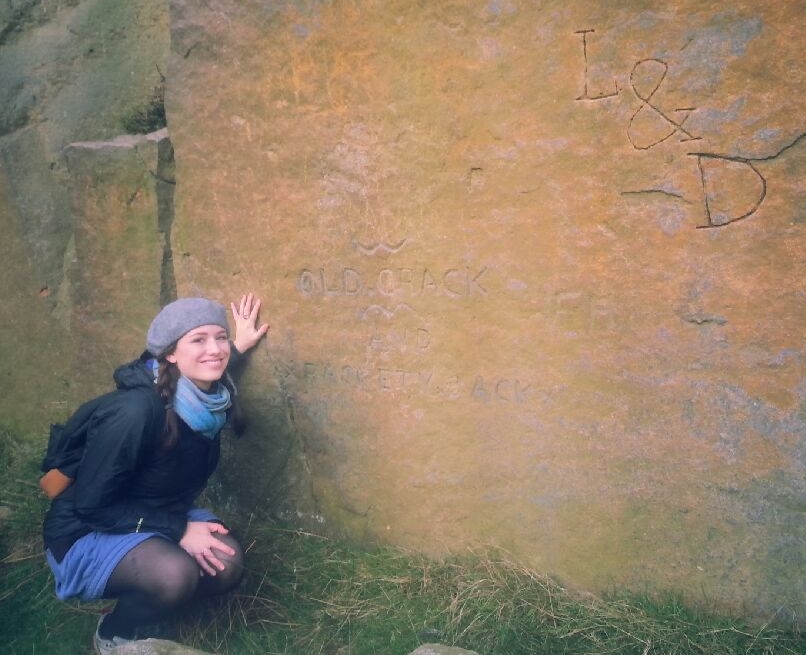 Why did you join the Green Party & how long have you been a member?
I joined the Green Party because at the start of the coalition I realised the Lib Dems weren't what I'd hoped for, and that the Green Party was no longer a wasted vote for those who want a fairer & greener society. I started to take an interest in the local party near the beginning of the year and I've been a member since June.

Do you like dogs or cats?
I do love both but I'm more of a dog person. You always know where you stand with a dog.

What do you do as a member of the Green Party?
I need to do more...I've been out canvassing and sometimes proof-read our leaflets/flyers. Soon I'll be attending meetings and helping out in other ways!

Why isn't the number 11 pronounced as onety one?
I don't know but I wish it was. I once (stupidly) said onteytenty instead of 1 euro 10 cents and I'm not sure where it came from, other than a subconscious desire for a more logical numerical system...

What do you outside of the Green Party?
For the day job I'm a Project Administrator/Receptionist. I'm also involved with an upcoming community project where we'll be running pop up pay-as-you-feel cafes using only waste food (in the same vein as 'The Real Junk Food Project' in Armley). I like walking in the great outdoors and having music lessons at the wonderful Leeds Music Hub. My future plan is to stay in Leeds (I love it here) and continue my involvement with the Green Party and volunteering, with the hopes of one day starting a career in the third sector.

If you try to fail, and succeed, which have you done?
You've succeeded!

Have you been in another political party before joining?
No, but I was a Lib Dem voter.